Targeted inspections in Surrey, BC

In this article, we talk to Chief Len Garis of the Surrey Fire and Rescue Service in British Columbia, Canada. Surrey is a city of roughly 500 thousand people in an area of around 350 square kms. The Surrey Fire Service responds to over 35 thousand calls per year with a staff of around 420.  Surrey has gained a reputation as an innovative service.

Chief Len Garis has led the Service’s efforts in prevention and community engagement with excellent results. In this first part of the interview, we talk about what initiated the process and what were some of their findings around the predictability of fires – particularly in commercial structures.

Darkhorse: Why don’t we start at the very beginning, what was the impetus that got you looking at changing your approach to fire prevention?

Len Garis: It started around 2005 when our previous mayor led a delegation to the United Kingdom to look at crime reduction and reform. Along the way, it became clear that not only were police services changing, but Fire services were experiencing change as well. They had implemented some fairly significant policies around not only response to calls, but also philosophies around prevention.

Two things that were really noteworthy. One, they changed the Fire Services Act and two, they put in place a Responsible Person’s Standing Order. Together, they landed the responsibility for compliance and safety for public places on the property owner or occupier. That philosophy resonated through the fire services. They became facilitators of fire safety as opposed to deliverers.

Darkhorse: How does this compare to North America?

Len Garis: A lot of the policies that we have in North America are prescriptive. Inspections are based on frequency, time, and place. In BC, Fire Services Act says that local government should provide a regular system of inspections. It actually dictates exactly how many times and to what places you inspect.

In our particular case, we were meeting our inspection requirements, but there was no way on earth I was going to be able to grow at the rate of the city in terms of staffing in order to support it. We needed a new system or a new way to think this thing through that would give the same or better results.

Darkhorse: So to clarify, you said that they use a fairly prescriptive approach. The municipality decides that a particular property type needs to be inspected at a certain frequency, say once a year, but there’s no prioritizing structures within that property type?

Len Garis: That’s right. Essentially if you were to look across the road and imagine that you have 5 refineries, you will say those are all a number 10 risk, so therefore they should be inspected.

Using this new kind of an approach you would say, “The first four are always in compliance, they’ve got a great safety record, they’re probably going to continue to have a great safety record. Number five on the other hand…” If I only had resources to do one inspection, I would spend that time on the one that doesn’t comply because our work says that this guy will likely have a fire.

Darkhorse: So your research says to inspect the “higher risk” location – even though according to the prescriptive method, it’s identical to the other four.

Len Garis: That’s right.  What we did is we set out to prove to ourselves that the prescription system wasn’t delivering the net results. We did a study on these prescriptive guidelines to see if frequency of inspection was correlated with fire.

It became clear that they weren’t explicitly linked. In other words, the areas we were supposed to inspect more did not have a higher incidence of fires. Then we started asking, what other things could be driving fires? We started focusing on risk.

There seemed to be a framework from a liability perspective that we could follow. We borrowed a lot of this from Alberta by the way.

Darkhorse: What did the research show?

Len Garis: We found that previous behavior – particularly  compliance or non-compliance – is going to be a predictor of the future.

In fact, what we found was that people that were consistently non-compliant were about 4.7 times more likely to have a fire. There are risk models out there, but nobody had really tested them. We were wrestling with that and so were a lot of other departments. We decided to dig deeper into the risk models to see if we could develop a consistent means of predicting fires in commercial structures.

This is the end of part one. In part two, we will look at some of the other indicators that Surrey uncovered. In part three, we’ll talk about the resources available to other communities and the value of targeted inspections in a residential context. 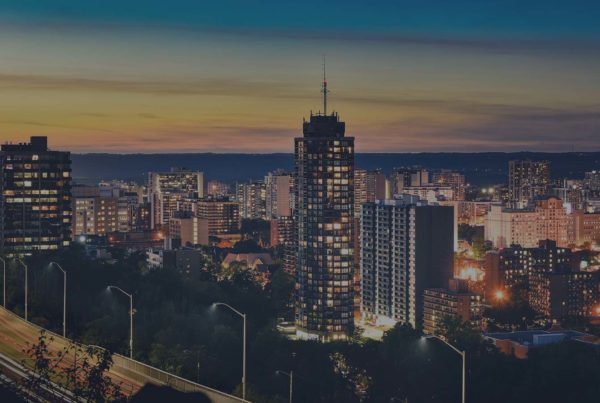 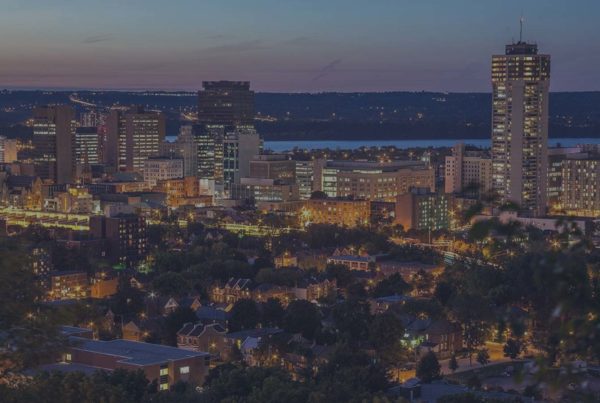